Looking Under the Bed

Memories are weird things. I'm a stuff hoarder in Eve. Not because I cannot stand to get rid of things but because things remain useful. But, I find that I scatter things about the universe and wind up with memories spread all over the place. My recent spring cleaning has unearthed some. 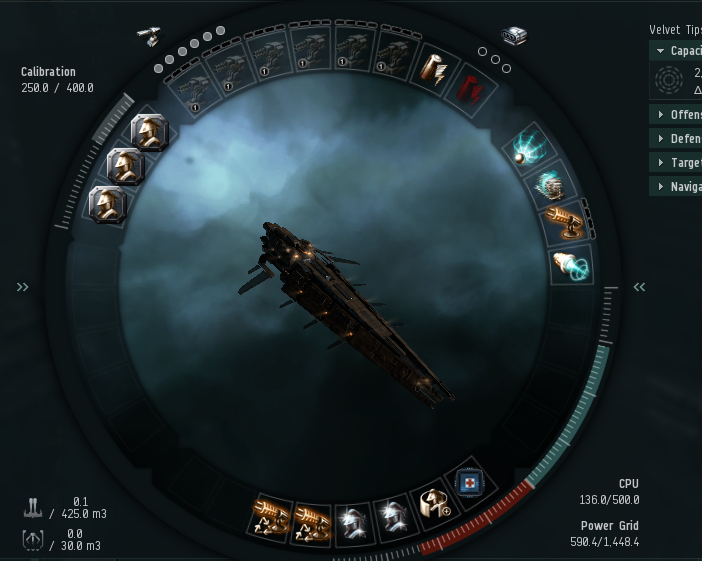 I didn't realize I had any other Hurricane's left. I was so mad at the battlecruiser nerf that I reprocessed most of mine. While no longer angry I am still deeply disappointed in the changes and find no satisfactions in flying what I once flew. The Hurricane Fleet Issue didn't fill the gap and because of its cost it wasn't worth taking out. It was immediately primared because the ISK war is important to people and it is an expensive ship. The battlecruiser nerf is probably one of the things I am persistently disappointed about when I look back over my time so far in Eve.

I have one in Klingt that was given to me by CraftyCroc when we went to avenge someone killing me. That one has its own story and I have written about it before. This one is a mission ship. I took it to high sec when Chella got her first Oneiros and decided I'd make some money missioning. I did like four missions, got called to PvP and never went back. I've still never learned to mission correctly.

I also have the Machariel I purchased when I was six months old as a present. I paid 800mil for it and that was a steal at the time. Now, they are just over five hundred million.

I also have a stack of my starter ships still. I have the original Iteron that I did so many things in. It's now a different ship and will never be what it was. I found Sugar's hoarder as well. She spent her first few weeks of the game hauling ore for Chella back when jet canning was the way to do it.

In that pile I also have things like my first Atron for Chella and one of Sugar's original PvP Rupture's still T1 fit. That was from when she still spent time in high sec. I think I took it there for something and never brought it back.

I also found genolutions. I used the first set that I got. They were released with crucible. I got myself podded thanks to my ignorance only a few weeks later and swore off of fancy implants until I grew up. The last time CCP gave them out I hoarded them and now I have half a dozen sets or so it seems. They are in a container with my Geckos. Things that I don't really want to use but hold onto because they are valuable. To sell or to keep? I don't know.