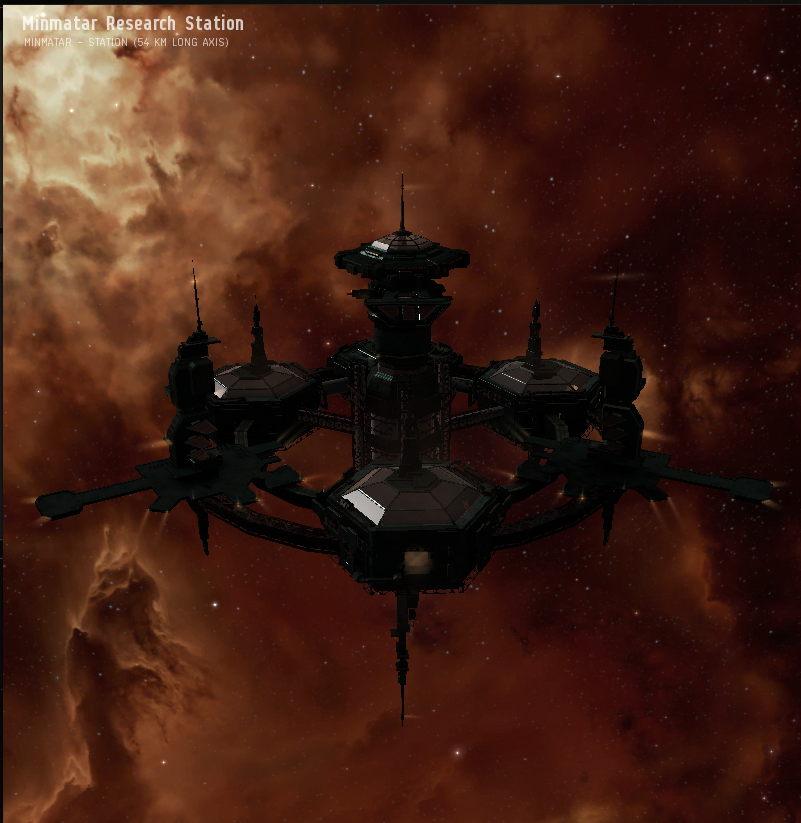 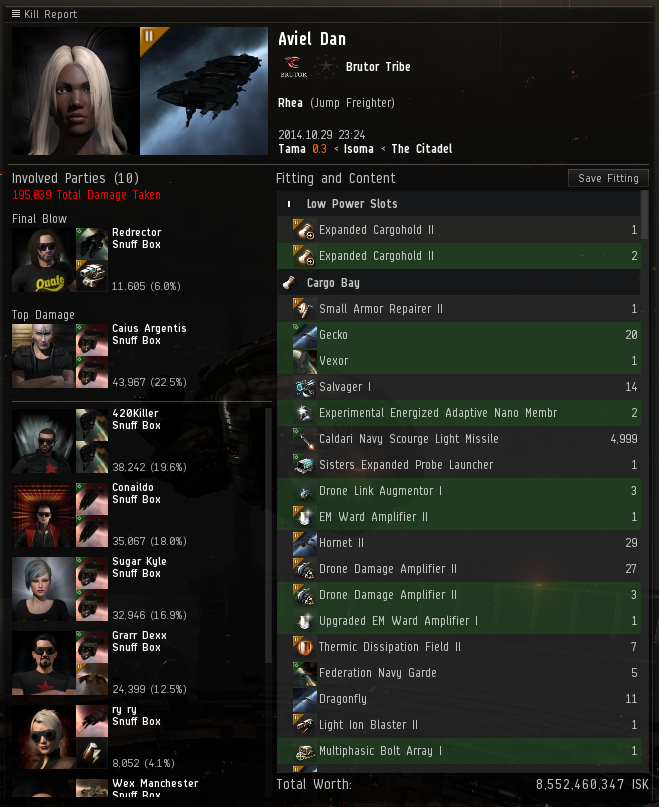 The question was where do I relearn to scan? I need somewhere off the beate…
10 comments
Read more