I logged in to find out that we had been war deced. It was interesting because they had done some research on us it seemed. I'm not sure if anyone has war deced us yet. We tend to do the decing. That would require looking at our war history and, well, in general the response to war decs is 'meh' across the board. I do remember, someone said someone was threatening an alt corp with war decs a while ago. Perhaps, it has happened. The group's info say that they are mercenaries.

The question is are they going to come to us and fight us? The general consensus is that it is wishful thinking that they will descend into low sec to purge space of us. But! It may happen! And then they will camp us in with battleships demanding our blood for the honor of their contract! Ahh... such sweet dreams. One day, that may happen and they will bring PvP right to the PvP corporations doors.

Until then, I will celebrate my next major skill training milestone:

I've come full circle from the day that I first plugged these skills in. Now, I can learn Amarr Carrier V. I really, really, really, really, really wanted to do Caldari Carrier next. However, that is nothing but my personal desire to be able to fly my Chimera. One of the sucky things about the entire meta game and doctrines and plans and terrible things like strategy is that it gets in the way of the simple joys of life such as flying shield carriers.

My dread alt also finished Advanced Spaceship Command V, meaning she can plug in her dread skillbook and capital ship skill book. I looked at the price, squinted in mild horror and decided to delay spending the money by plugging in Tactical Reconfiguration for T2 seige. That seems to be a regular habit of mine.  Still, 900 million ISK makes me shudder with delicate horror.

I don't really need my dread alt.  But like my carrier it is a skill set for things the boys may plan to do. Last January I wrote about my Moon Saga. It was a week long struggle to hold onto two moons that I had been given. I learned a lot in that week. I learned that Moons with expensive goo were not a resource for those that actually lived in low sec space because structure defense is about numbers. I learned that it is hard to ask people to come help chew through these structure timers with reps and damage over and over. I also learned what it meant to have people committed to helping me who kept coming out and defending my stuff over and over again. I also learned about losing in this game and that we can try lots of things but we are not always guarantied to get a gold star. 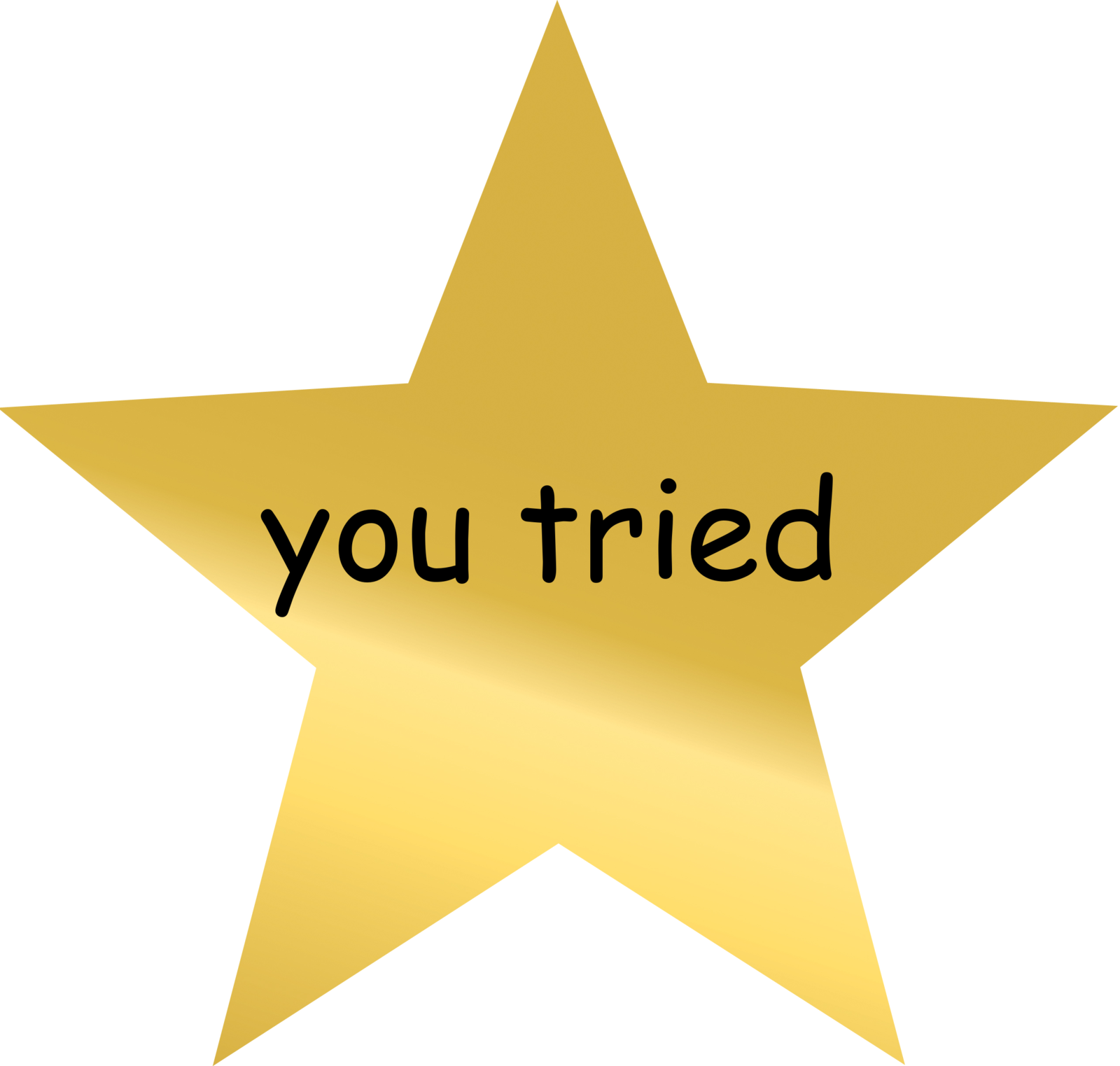 I wanted to make sure that I could put out the assistance that other's did for me. This was the first chink in my armor of stubbornness and what lead me to be able to fly battleships (which I dislike terribly, still but can fly three races worth and have them ready when needed) and in general work on training things for the needs of those around me as well as my own interests. I learned that to do the things that I wanted to do and try the things that I wanted to try I couldn't play a game of Eve that was all about me and no one else.

Someone told Vand that they were working on Amarr carrier V so that they could lose their carrier instead of he, his, next time. That is also how I feel. Our dread pilots have so often put their dreads onto the field for my interests and projects that I am happy that soon I can reciprocate. I had two reasons for wanting the Chimera. One was my fond, fond memories of doing level 5 missions with Lue as a newbie. The second was to rep my own POS more better. I also already own it. With large rigs!

However, Amarr carrier is next on the plate. Plus, I'd have to buy one. Maybe I need another carrier pilot to cart all of my crap around. My dread pilot for instance can easily enough train into a carrier while she is at it.

Oh yes, my choice of dreads is terrible as well. I'm going with the Revelation because I like it and want one. That, being the normal method of my ship choice path has always worked out well for me. I don't see any reason to deviate from it. If someone wants to turn me down because I went Revelation and not Moros, that's fine with me.

"Hullo there. Capital pilots? Why, yes! I do have some. I have a Thanatos and a Revelation and..."  Door slams. Pit opens under. Sugar descends into a pit of rabid snakes and fire.