I still know my pass words 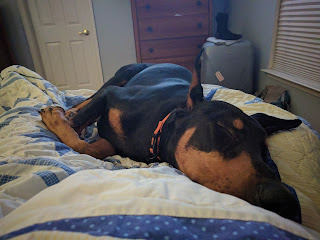 I was asked about Intuition. He is doing well. He has just passed a year and a half and gained regular bed privileges.

I was frightened because my shuttle was moving. I realized it was the intro animation where you slide into the hangar. I went phew because I had been frantically trying to abort my undock. It seems as if some habits do not fade quickly.

Others do. My neocom has been reset yet again. I stared at it for a bit until I figured which button was the market. That happened because I wanted to see the price of PLEX. 1.2 billion. My, my, my. Now I can lean back and wax poetic about when PLEX was 400 million.

I giggled because I've crossed that 100 million skill point barrier that once meant so much to me. Along the way, I've never put a set of +5 implants into Sugar's head.

Changes do not mean changes. I have little idea about the state of Eve. I see that the character sheet has been resigned. I was exited about the ship cleaning button. But me? I haven't changed.

In my chat room, all quiet and abandoned someone stepped in and said hi. A random moment when they came looking for me and I actually logged in. It was during that conversation that I called myself eccentric.

In the past, if not in the current, I was very much eccentric for Eve. That was the key that I missed for so long. I hung out without fitting in. The story of my life but a story that I've become more comfortable with in recent years. I was also amused that the bitterness didn't swell up and drown me.