A UI Update Update on SiSi

I find it to be clever that the capital rotation beacon is directly under the undock of the station on 6-CZ49 on the test server.

Why was I there?

I heard that the icons changed again. I didn't pay attention to them when I was checking skins. Perhaps, they had not changed then. But, sure enough, the icon shapes that CCP Arrow went over in his UI Modernization: Icon Strategy dev blog. This particular dev blog was released before fan fest and there was a lot of discussion about it being to busy and in space the icons not being easy to separate from each other. CCP Arrow received a lot of feedback and now the icons have changed again.

They are a bit calmer and a bit easier to separate from each other. For players, I don't think it is that bad. I'd like NPCs to stay red crosses.

Containers are still triangles. An empty triangle with a slit for empty and a circle on top of a triangle for full. Battleships look like chevrons for a uniform sleeve, while cruisers at pentagons and battlecruisers pentagons with a line. Carriers are soft edged diamonds and the dread I saw a bigger chevron.

I don't know when an updated dev blog is due. CCP Arrow so far has been good about sharing these things with the CSM when he is getting close. I don't have an official feedback spot for you yet but for those who are interested go to the test server and have a look at this change in direction. 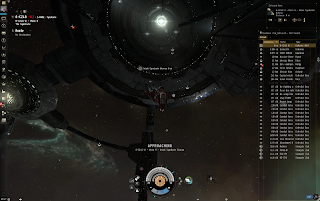 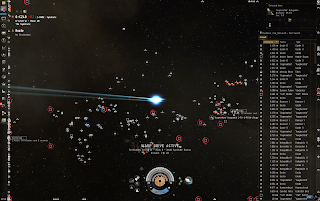 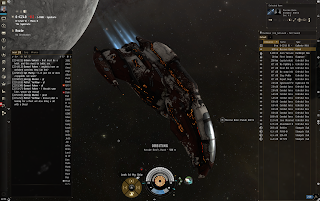 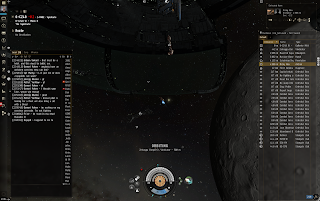