Who Were You Going to Be?


#tweetfleet I wonder if the race you choose to play in-game says something about your play style and social skills?
— Mike Dawe (@Mikeazariah) January 4, 2015


I liked this question. When I started Eve I knew very little about it. I knew that it was not a kind game. I knew that I could die at any time. I knew that there were loans and scams and banks that had stolen all of their money and run off into the night. I knew surface things about Eve but I did not know the game.

Because of that, I assumed that Eve was like any other game that I tried. That means when I was met with the racial selection screens I sat down and did my research.

Amarr
The Amarr Empire is the largest and oldest of the four empires. Rules by a mighty Empress, this vast theocratic society is supported by a broad foundation of slave labor. Amarr citizens tend to be highly educated and fervent individuals, and as the culture Amarr adheres to the basic tenet that what others call slavery is in fact one step on a indentured person's spiritual path toward fully embracing their fiath. Despite several setbacks in recent history, the Empire remains arguably the most stable and militarily powerful nation-state in New Eden.

Caldari
Founded on the tenets of patriotism and hard work that carried its ancestors through hardship on an inhospitable home world, the Caldari State is today a corporate dictatorship, led by rulers who are determined to see it return to the meritocratic ideals of old. Ruthless and efficient in the boardroom as well as the battlefield, the Caldari are living emblems of strength, persistence, and dignity.

Gallente
Champions of liberty and defenders of the downtrodden, the Galente play host to the only true democracy in New Eden.  Some of the most progressive leaders, scientists, and businessmen of the era have emerged from its diverse peoples. A pioneer of artificial intelligence, the Federation relies heavily on drones and other automated systems. This is not to detract from the skill of their pilots, though: the Gallente Federation is known for producing some of the best and bravest the universe has to offer.

Minmatar
once a thriving tribal civilization, the Minmatar were enslaved by the Amarr Empire for more than 700 years until a massive rebellion freed most, but not all, of those held in servitude. The Minmatar people today are resilient, ingenious, and hard-working. Many of them believe that democracy, thought it has served them well for a long time, can never restore what was taken from them so long ago. For this reason they have formed a government truly reflective of their tribal roots. They will forever resent the Amarrians, and yearn for the days before the Empire's accursed ships ever reached their home skies.

Amarr - Nope. The age was appealing. Then I got to the Empress, the theocraticness and the slave labor and noped my way over to the next race. No way I could pretend to be Amarr or do anything other then roll my eyes and punch my screen at the inevitable videos and pretentious talking.

Caldari - Nope. I was not a Caldari. I'm not particular patriotic. I am loyal but I am not loyal just because I am from something. I'm not a business type. While I loved the silver and blue the Caldari did not appeal to me at all. I'd fail in that society. I'm an introvert. I suck at sales. I do my worst under a heavily statistical environment. The Caldari were not for me.

Gallente - Now that sounds fascinating. I'm a champion of liberty and can get onto downtrodden defense. Democracy, science, AI's... I can see this being me.

Minmatar - Not bad. I'm all about grr freedom and people willing to fight for their independence. I could get behind that. They were a bit bitter but I could be bitter and stoic.

Well I liked the Gallente and the Minmatar. The Gallente felt more like me and they had a green background. I like green more than red. I selected Gallente. When I got to the bloodline selection I decided to go Gallente again. I felt that I could be a core citizen of this group. "The Gallente value freedom and individual liberty above all else," said the text. I was this person. "Founders of the only true democracy of New Eden, they have created an ethnically diverse, culturally rich, progressive society that encourages enterprise and initiate in its citizens. While slow to anger and occasionally indecisive, they are also capable of harnessing enormous military and economic resolve when truly tested.

Hell yeah. I was Gallente, Gallente. I could get behind whatever this choice was going to mean. I had no idea about Eve at the time but I was damn excited to give it a go. Let's do this. And so I created Chella. 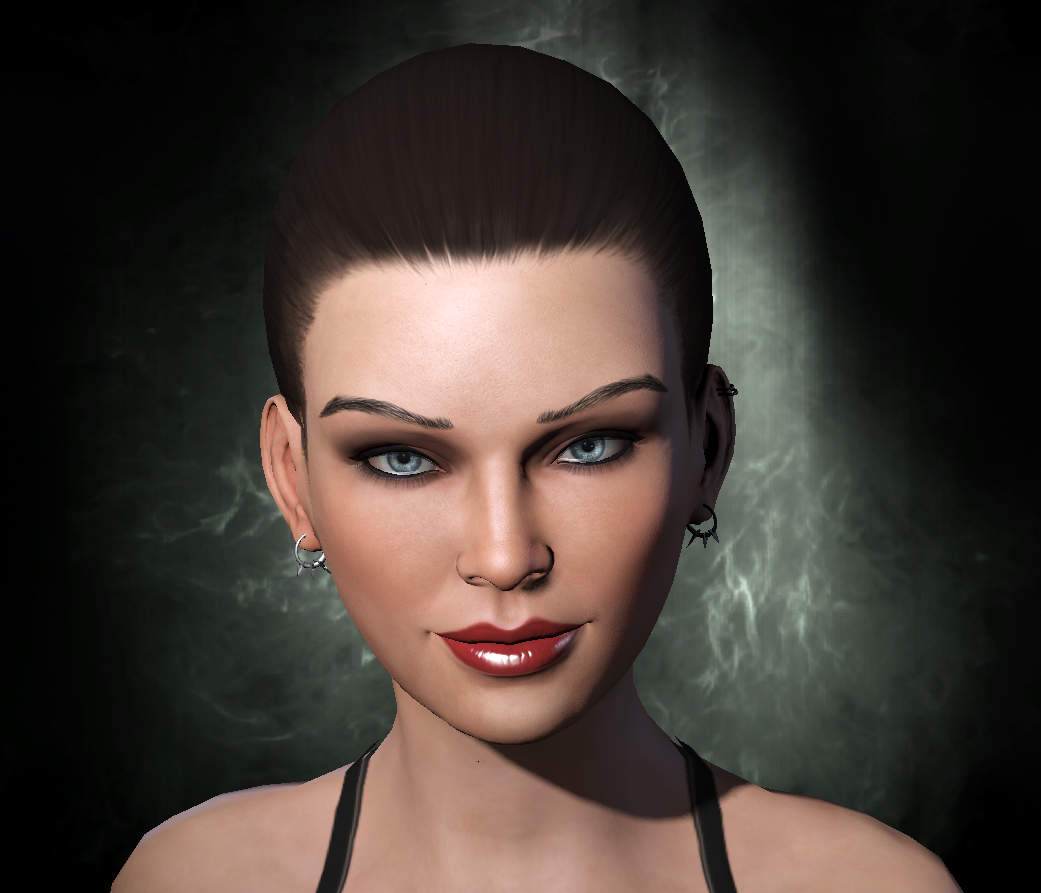