It is patch day. Like everyone else that runs a program to check their skill points and clones, I woke up to a very agitated smartphone informing me of my massive alpha clone wave of characters.

People are running around finding Thera. I somehow made friends with Matthew Geary who writes White Talon. He has started a corporation named Furtherance and they have established themselves in Thera. I've been living vicariously through them since Thera is not on my game-plan. Join 'Thera Local Chat' to harass him.

Patch day is normally about the expansion. It's been cool but my patch day was instead about all my normal day in and day our chores. Moving stuff, getting my POS in Suj up and running, reading, posting, and writing mails.

I had some CSM stuff to do.  Foo asked the candidates for CSMX to write a summary about themselves. I've also expanded the posting for my PvE soundboard to the Missions and Complexes forum. 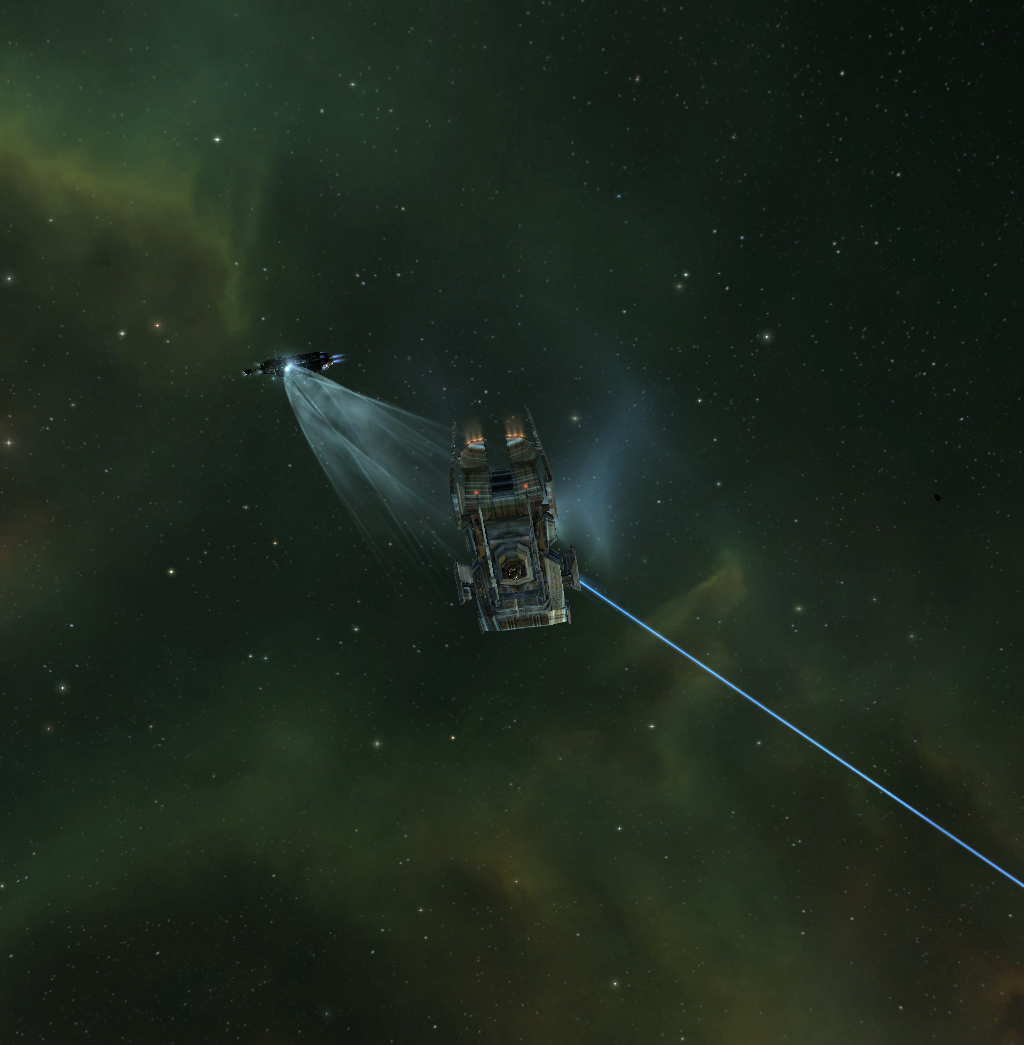 My morning was busy. Not in a exciting and spectacular way. I did a lot of planning. I started a lot of builds. I moved a few million m3 of stuff. And now, it is evening so I settled my Skiff down into a belt while I started to wade through the feedback threads about the patch. That's when I got scanned by the sleepers that are wandering around.

It tickled. I had a few more wander in while I was outt here scanning everything around them. So cool.

With only market orders left to buy to complete my to-do list before bed, I opened up Rookie Chat to see what I could see. The numbers have been stead. There around 2.5k people in chat. Questions are being answered. I hopped in to answer a question and someone misread and explained to me how to mine. It was cute and I checked their age. Two weeks old. Over the next few hours I watched as much as I answered and I noticed that there are a good few two week old characters helping out the newer players with the basic questions that need to be answered every time.

I do hope that they are staying. It was nice seeing it happen. I got combat drones explained to me as well do to my asking someone a question regarding their question. I smiled and shared on twitter along with some of the other fun stuff you tend to only get from people who just start playing.

What we are seeing is as it should be. They are learning from each other and sharing that knowledge. Now I get to stick to the more complex questions or hand holding. Someone asked what their jump clone timer meant. It said they could jump now and they wanted to know if they needed to do anything.

I have a whole stack of serious posts topics to work on. I just don't feel serious enough to do so.