Rykki was slipping around in low sec looking for exploration sites and being nosy when she said, "An offline POS with a SMA, Corp Hangar, and labs."

"Oh really? I have some Oracles for you." Because, never not Oracle.

The spot was only a handful of systems away from Molden Heath. I started to deploy accounts and tell Rykki who to invite to fleet. Alt army activated.

Off went a scout, then Sugar and Pixie for Oracles and Chella to haul things. Having an alt army is useful and a well trained alt army is even better. With full saturation I can fly most of the ships in the game. Chella can even nab Nyxs and Aeon's if such a chance ever were to happen.

One can only dream.

I had a bit of adrenaline as I moved all of my accounts. I am scared of high sec. I have no kill rights. Yet, I've died so many times running through as an outlaw that moving Sugar around high sec feels weird and wrong. But the target system was snuggled up against high sec.

My scout hit the system first. Rykki was scouting the rest of the towers. I slipped her in and sent her to the tower to provide a warp in for my Oracles. People were moving through the system but it was mostly dead. Rykki was heading off to grab a Tornado. I had no idea how much damage we'd have to put on these things for them to die.

My hands were shaking. I got everyone docked, waited for local to clear, and sent my Oracles in. I dropped safe spots on the way in. There was no station in the system and I'd have suspect timers and dock timers. I landed on grid and started targeting things. Just as Sugar started to shoot someone from a corporation I recognized came in. I spooked, took the Oracles off grid and waited.

I find that these are the moments when it feels as if everyone knows what you are doing. Of course they knew I was multiboxing a POS bash. They knew I was in a complete position to be tackled and my little fleet wiped out. Of course they were scanning me down and coming for me. I knew this. It was what was happening.

Then they left system.

I was still shaking and chuckling at myself. With them gone I headed back and started to take down the modules. To my disappointment the POS was mostly clean. The Corporation Hangar was empty. The labs were empty. The container that said ore was empty. However, the ship maintenance bay had a surprise.

A Procurer. Gleeful, I dumped Chella's Viator in the high sec station, jumped her in, and scooped it up. I learned about launching ships from containers as well. With the Procurer in space, Chella slipped into it and took it back to high sec. I let her scout for me and jumped my suspect flagged Oracle's back in as well. 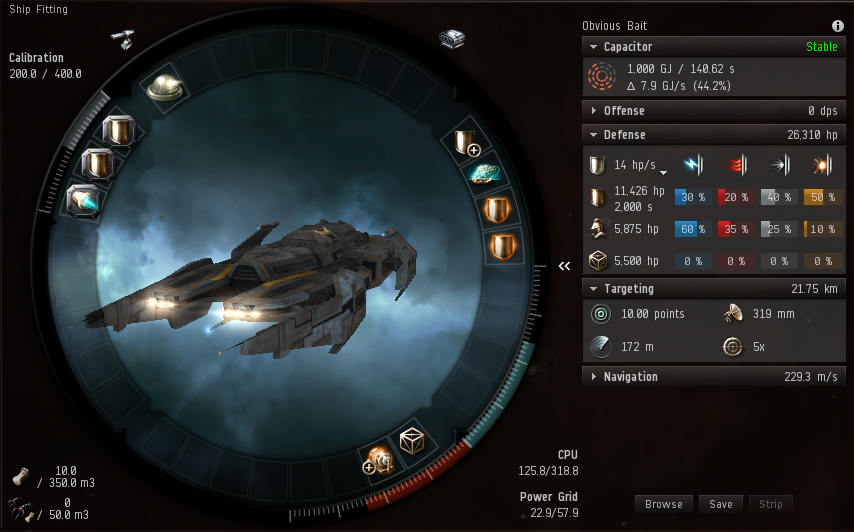 Poor Rykki was on her way back with a Tornado. However, I killed everything before she made it back. There was a Griffin just floating there, unmanned. I killed that to because its a Griffin. I felt a little bad as I docked everyone up. A little bit greedy. But, you have to take opportunity when it is right there. She forgave me.I let my flags tick down and myself calm down. Rykki now has a shiny new Procurer.

Then someone recognized my name in local and said hi. I said hi back. I was sure they knew I had just gone and stolen things. I knew everyone knew. Or, not really. Well, a few more know now.

I was proud of us. I was proud of me. I think I'm getting a bit better at the getting up and randomly doing things, thing.  Of course, now I need to finish the logistics that I dropped everything to do.

But I had fun.