I'm extracting my scanning alt out of null sec. It is not a delicate maneuver. She is in a cloaked, nullified Legion. The ship is mostly designed for this. But, I need to redo it some. I need agility and greater hacking abilities for the next time I dive into null sec.

On my other screen, Sugar's Cynabal smiles at me. 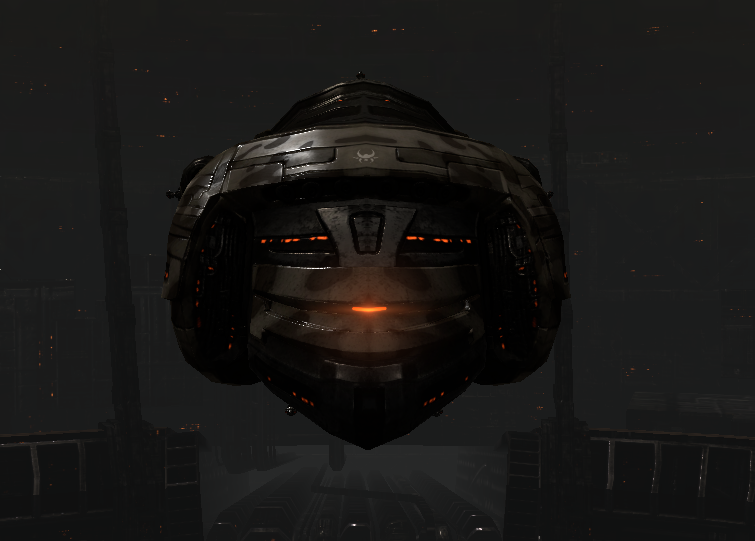 I've not spent much time in a Jaguar of late. I've been using my Cynabal for fast response. It warps almost as fast as the Jaguar. 4.5 AU a second over the 5.5 of the assault frigate. With more DPS and a greater ability to stay on the field I've been choosing it. I originally got a stack of Cynabals to PvP in a year and a half ago. I think I've lost one or two. I've gained more through exploration so I have half a dozen of the things hanging around.

Anyway, I have these Cynabal and they've been around forever. While I subscribe to the knowledge that my ships will eventually be destroyed I don't go out of my way to lose them. I've been using these Cynabal but it is for a fight here and a fight there. They do not even make it onto my zkillboard of top ships. I do not use them enough it would seem.

These ships have been in and out of fights for a while now. And, I'm looking at the sleek shiny body of my Cynabal with its weird turtle shell and I find myself a little bit sad that it doesn't have battle scars. While we'd all love to have an old style fighter pilot kill death ratio stamped on the side of our ships the resources and abilities that Eve has will not all that many individual ships on grid. I'm okay with that.

But today... today I kind of wish my ship could at least look a little rough and aged. Some bumps and dings and scuffs and burns. Some patches where the hull matches but the color isn't quite what it should be.

I don't think it will happen. I'm not pushing for it to happen. I understand the limitations of why it will not happen. But, looking at this Cynabal which is not young and has bumped into the side of the hangar at least once, I'd love to see some of its past reflected in its form.