The truth began with the fact that I was a terrible character owner and allowed Sugar's skill queue to empty.

I have no shame in blaming everyone else over this event. I was, after all, travelling today. I was also at the end of a long skill training. After ignoring my queue for almost a month the shock of having it empty caught me off guard. It was not my fault that Sugar suffered those long minutes of ignorance.

I've always counselled people to see the bright sides of long skill training and not to become obsessed with that part of Eve. I never thought that I'd be in love with long skill training but as a side product of the last few months I am. They've been incredibly convenient. Past a lot of the small things I've been able to start working on refining my characters. Into what, I don't know.

Sugar finished up Heavy Drone Operations V today. Chella finished it a few weeks ago. With that done I now have full access to T2 drones. That makes them my 4th weapons system and I only have missiles left to work on. I could get battleship skills up to V but I suspect I'll just bite it and go and train missile skills.

I'm surprised that I don't like drones more. When I first started, Chella was my main PvE character and I loved drones like nothing else. Yet, as I've played the game I've not kept that enjoyment of drones. Some of it may be the interface. It has received some highly appreciated improvements such as the ability to drag and drop drones. It will be nice if or when CCP can move towards their aspirations shown at Eve Vegas in 2012 of a drone interface that worked more like the module interface does. I don't actually think it will make me like drones more but it will make people much happier than they currently are. 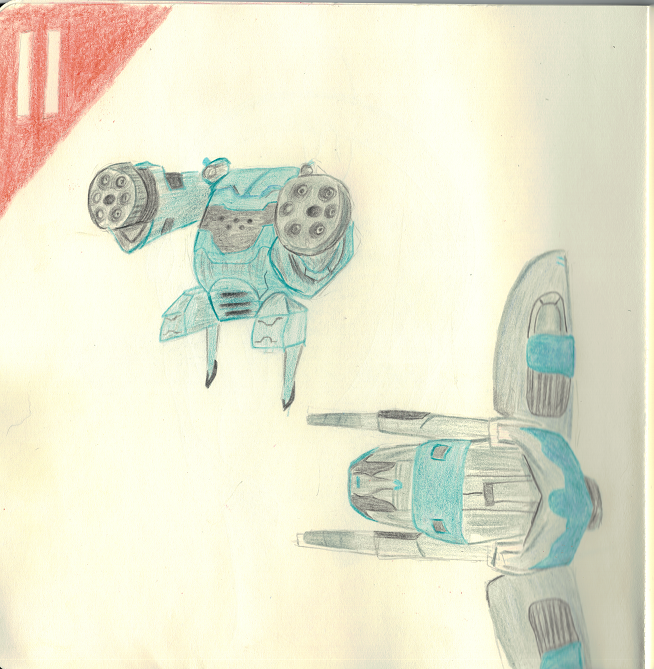 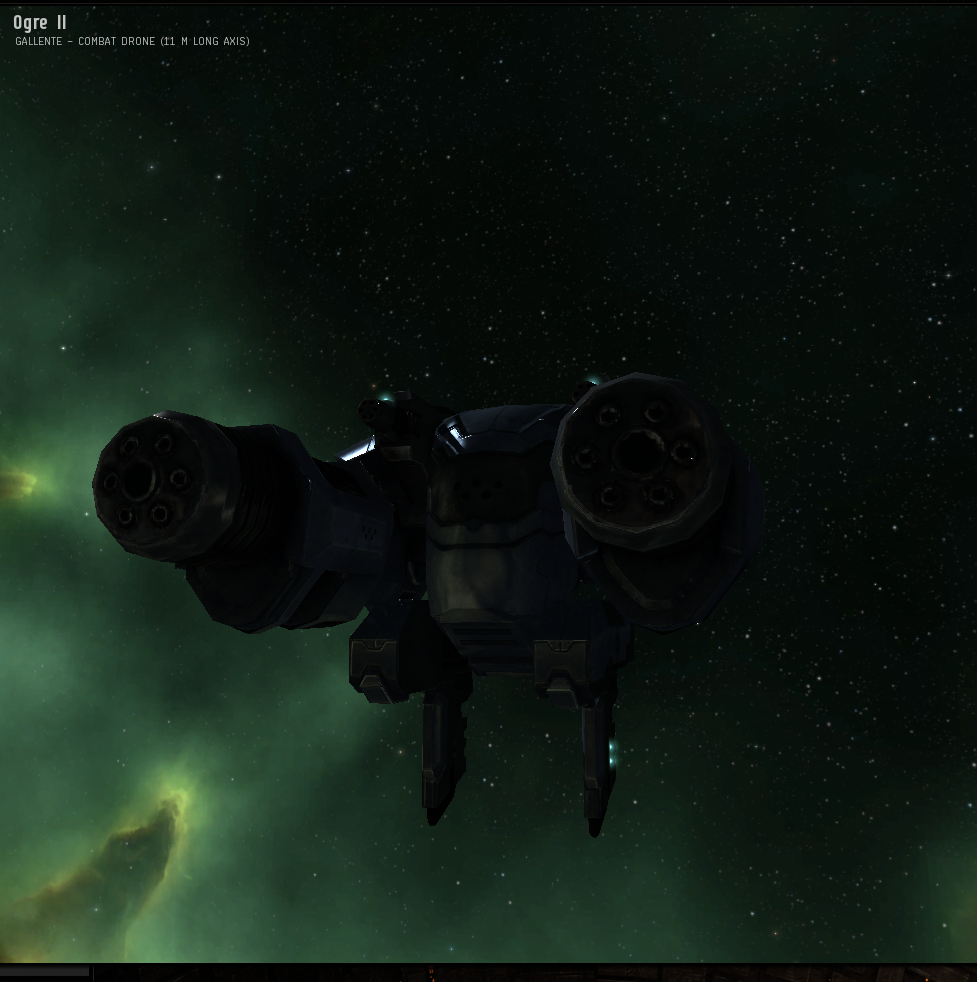 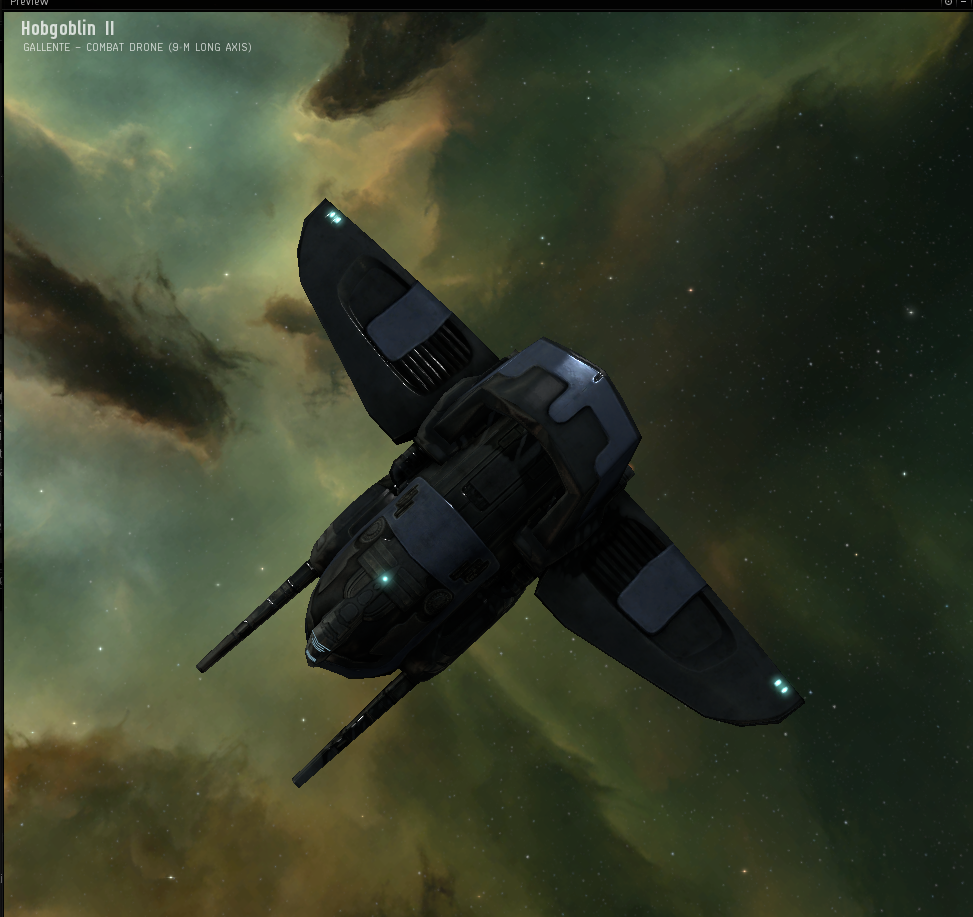