A Broken Contract - Part One

What a morning quandary I woke up to.

Last night I decided to write some public contracts to move items for TCS. The middle week went well and I rolled about 1.2 billion worth of items in two and a half days. Pleased, I decided that I'd use the overnight hours and my occupied early morning hours to see how the public courier contract system might go. I also decided that I would write my contracts as I normally did but lower the reward a bit and see how that went. I kept them below a billion ISK. One was for about 920 million ISK of random TCS needs and the other was about 600 million ISK in hulls.

It went well. Both contracts were picked up and delivered when I got up.  The contract that was just hulls was completed. The other contract had a mail waiting for me.

I had to rpackaged your merchandise and forfit the reward but I need my collateral returned please..

Thank you and sorry for the mistake. 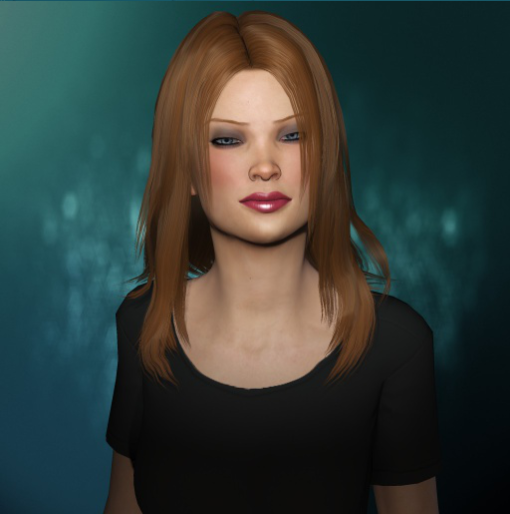 Haibisukasu is the CEO of TCS and my main TCS market alt. They are all equal but she is my favorite. Because I wrote contracts to people from TCS she is the one who gets the eve-mails. Sometimes it was from Red Frog for various things. Today, it was the one listed above.

Well, that was annoying. I had planned to stock TCS in the morning before some some errands. I'm waiting for the AC repair person to hopefully arrive today. Now, I found myself double checking the list.

When you write a courier contract the contract information does not show you what was in the contract. Thankfully, TCS buys from the corporate wallet. It was easy enough to flip back and do a comparison of what should have been in the contract. I wasn't just going to go, "Sure" and click okay. You see, he had written me an item trade contract for the cost of the collateral so that he got his collateral back and I got my items.

That should have been simple but for two things. The first was that the contract was not cancelled and is still floating in the wind waiting to expire later today. I don't have that billion ISK from the contract failing. The second problem is that not all the items are there.

I've been doing this for a while now and my 'eye' has gotten good. I noticed that the list looked short. A comparison showed me that it was. I was missing seven hulls that had been included in that shipment. Those hulls came out to about two hundred million ISK.

For anyone that writes a lot of contracts for items and hulls the contract system is a pain. What he probably did was open his item hangar and select all and write a contract. The ships, however, are in your ship hangar. This exact pain in the butt aspect of contracts is why I love using the market delivery window to write my courier contracts out of. It creates less work for me because both hulls and items are listed there.

Anyone wonder why some of us long for a more better contract system?

So, I was left with seven missing ships. I sent him an eve-mail to tell him that he had overlooked the ships. I then  checked to see if he was online. He was. I decided to send him a chat to get things finished and my day back on track. Only, I guess he is AFK. I have received no response to my chat request or my Eve mail.

Now, I can assume malice in the missing hulls. I don't. However, I don't also assume a lack of it. I'm going to be neutral about this topic. He has about ten hours to correct his mistake. Otherwise I get the collateral and I can just buy everything. again. That leaves him in a bad place because he now has a stack of items I'm sure he has no use for. I'm willing to work with him but I'm not going to spend a week chasing down this situation to its resolution. I do have a business to run and I can't fully wrap my mind around how he managed to break the wrong contract. It is weird enough to leave me uncomfortable.

P.S: I know public couriers can be looked up. If someone is that energetic, more power to them.