It was Ueberlisk that noticed the two Naglfar by a POCO in Oddelulf. He went to tackle and called out in our version of an intel chat for DPS and points to lock them down. I was in my Talos, Lime Jello. I was in Lime Jello because I had been on the test server watching the new Talos warp animation. I was comparing the ships side by side to see if the animation had reskinned the Talos any or just added to it. The answer was that it was just an addition wihch is nice. I like the Talos even if it has a weird face like steps.

When Ueber called out for DPS I checked that I was full of ammo and empty of loot and undocked. As I warped I logged into coms and started to get myself sorted. For some, battleships are their default DPS. Maybe, I will get one for that. For me, it is the Talos.

Off I warped taking the long, long time that battlecruisers warp to get onto coms and connected with everyone. There is no fleet up but we know where we are going. Being in a Talos and not knowing what else might be coming I decide to drop in at 20k off the POCO. There I see KD in a Stiletto. Robinton was confused if it was Bosena or Oddelulf because the ping went out with the wrong system. I pointed the second Naglfar and started shooting the on lining depot.

I overheated on the depot and reinforced it with eight seconds left on the timer. At that point the first Naglfar warps off. Ueberlisk was refitting to a billion point Loki but he did not make it back in time. We started to lay into the second Naglfar and he initiates self destruct. 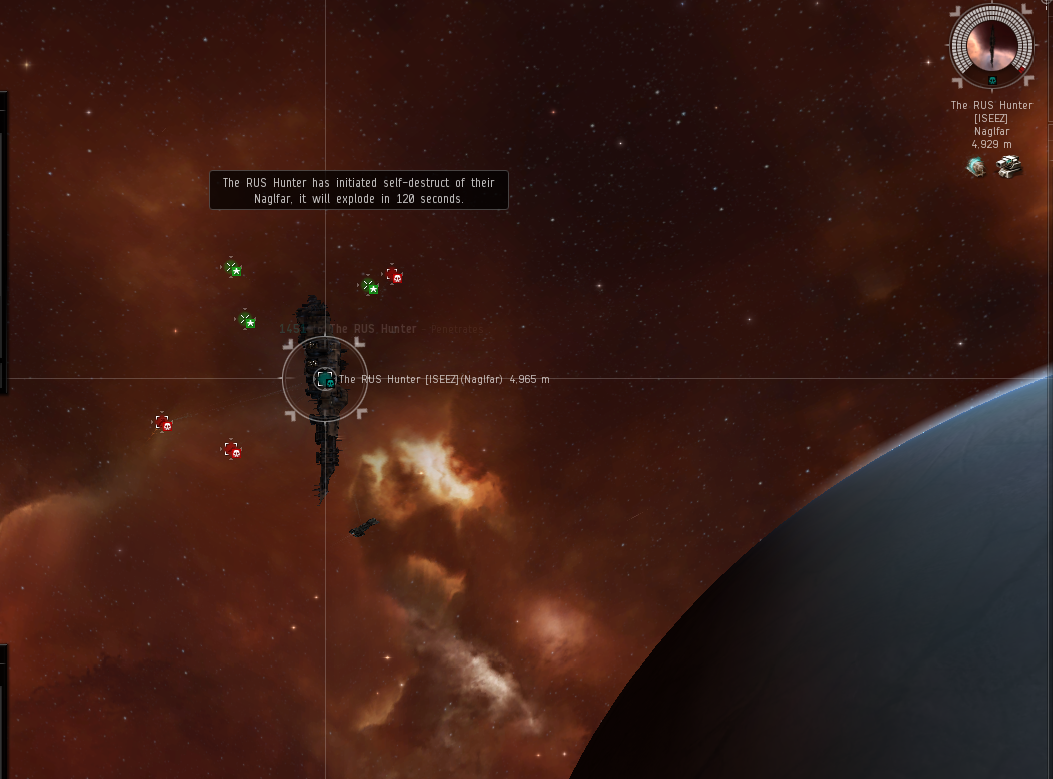 The chances are good that he is going to blow up before we can finish him. We're a Silitto, a Loki, a Navy Vexor, and a Talos. This is going to take a while. However, he ejected! Woah. We stop shooting and Robinton it turns out is a Nag pilot. He tries to get himself sorted and ejected to scoop up the hull when it explodes.

While a kill is nice I would have enjoyed getting the ship more. I love stealing ships. I have several of my own that have been loveingly stolen from other people. A Viator, a Tengu (sold two others also stolen) and a Proteus are my trophy ones. This Nag wouldn't have gone to me but it would have been amazing.

Now the boys are teasing me that I only undock to kill Capitals.