Light a match tossed onto a pile of sawdust the Dev Blog announcing refining and reprocessing changes has been explosive. Information and numbers are flying through the air. This is a new methodology that I approve of. THe biggest numeric and production changes are hitting the Dev blogs first. That gives CCP time to change and work the numbers based off of player feedback. It also gives players a lot more time to absorb the future.

The numbers we have been running for producing capitals is ugly when with the changes factored in. Those numbers are based off of current numbers and the expansion will invalidate that. Before I panic I will wait. I will wait to see what actually happens with minerals and ore values and where our new point of irritation occurs to build in low. I don't want to gnash my teeth too soon. We thought that capital rigs would cost a half billion apiece but rig prices plummeted to unseen lows.

And that's what I want to talk about. Not rig prices per say but what the reprcessing changes mean to salvaging as a profession. To do this, I shall go back to my beginning. 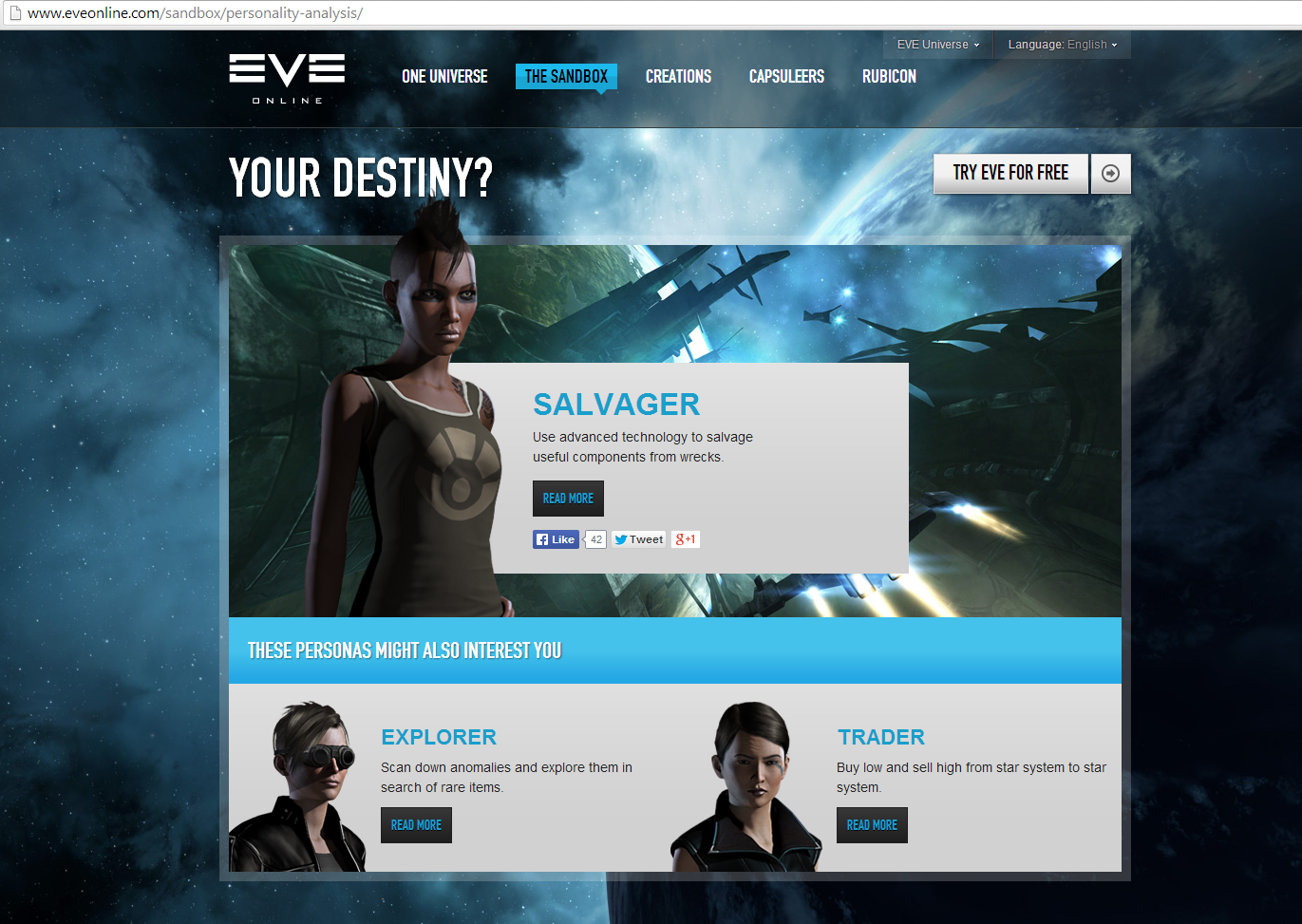 When I first started I didn't understand the fine lines between meta modules. I didn't understand the reasons behind T2 and such. I had been told, "buy the best named items you ca," and I didn't really follow that because I was por and the best named items where expensive. I was prone to dying as well trying to run missions so I used cheap things that I could replace. I was also terrible with terrible fits and I developed a distaste for being the DPS ship because I was incredably bad at it.

What I did do was take to salvaging early. It made sense. I'm that person that loots everything and hoards in a game. My Noctis was my first real investment. My CEO at the time wanted me to have it as a corporation asset. i refused and kept it as a personal asset. While the rest of our kitchen sink fleet struggled through level 4 missions I would loot the field behind us. We brought in not only our mission rewards but normally a nice haul of salvage that I would go and sell piece by piece and split across the fleet.

I really liked it. I enhanced our rewards and the Noctis paid for itself. It became my money maker. I even tried some random salvaging of missions. Those did not go as well. The old mechanics left missions bugged and you would often take an aggression flag that allowed the person and their fleet to legally attack you. I was not trusting of other's and decided to stick with my corporation and eventually THC2 for my salvaging. I even got it in my head to learn how to hunt down mission runners to salvage what they abandoned.

Salvaging was a career. Between the salvage and the loot the salvage made ISK. The items sold on the market. i would sell anything that cost more than 50k and reprocess the stuff that cost more to sell in fees than it was worth. I never knew who needed all of the things that I sold but I did so happily and productively.

The first salvage nerf was the removal of meta 0 items from the loot table and the decrease in size of scrap metal. The hold size of the Noctis became less important. I started to use a destroyer at times and eventually retired my Noctis to high sec. The nerf was tehre but it wasn't overly painful. A reduction in what was for the betterment of the game.

Adding salvage drones didn't do all of that much. Although tractor units where a pretty solid hit. More people started to salvage their missions due to the ease. Add in the changes Odyssey brought and the saturation of the salvage market and suddenly, salvaging as a careeer for more than the very new started to deminish. Now, some situations call for it still. Salvaging is great for missions that drop lots of tags. Wormhole space needs to get the goods since they do not get ISK for their PvP. I've told more than one person that they are leaving ISK on the field by never salvaging a thing but at the same time I've been wondering about the career of a salvager.

It is one of the careers on CCP's website. Yet, Odyssey introduced so much salvage through exploration that the random roll from looting the field didn't match what I could bring from exploration sites. The crash of the rig market supported this. I have more T2 rigs than I know what to do with these days because their price is so low. 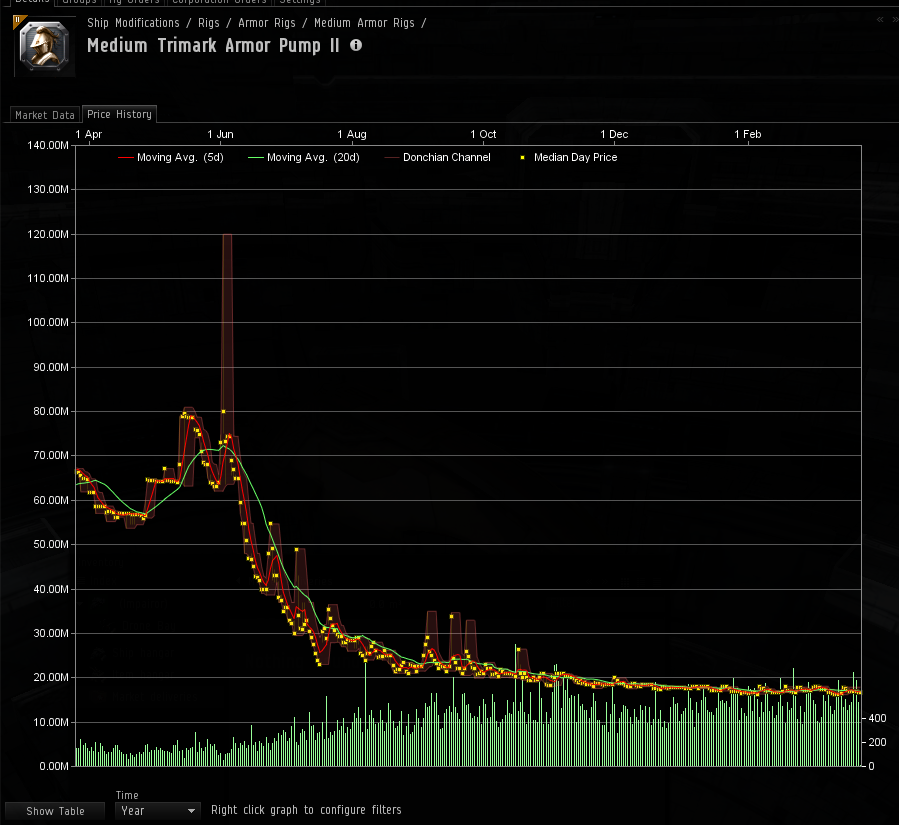 What was once a task for a player and the industrious had a Noctis Alt filtered down into extras for missions and things to improve exploration. The salvage boat now needed to land on a tractor unit, salvage everything, scoup and go. There is still a place for salvaging but the place for the salvager started to decrease.

Now the reprocessing changes have come into play. I did not know when I started, and in truth for a long time, that most NPC loot was reprocessed down to minerals. I didn't understand compression where items where built because they where physically smaller than the stack of items they would refine into. I just knew that some of the goodies I scooped sold for a lot of ISK.

The sweetness of innocence.

When drone minerals where nerfed I understood it. I did not think it was a bad change. Gun mining made little sense. The price of minerals went up and the side effect was that the Dronelands died. They touched them a bit the next expansion and they received another little pat with Rubicon's last piece. Still, they suffered for rebalancing and such seems that the life of the career salvager is being whittled away as the aspects of it are re-purposed to other things. I may be over dramatizing the situation. It is a small enough thing for the good of the whole but no longer do I suggest that new player look to salvage to make their way as they work on guns and tank. Once the calls where that salvagers where being nerfed but now I see that mission runners and industralists are taking the hit. Maybe I need to dig deeper into it or maybe the time has already come and gone.

I pull the dust cloth across Dark Chocolate Fondue's bulky form. While we all look at and break apart this Dev blog it is the ones that are coming after it that I am becoming curious about.
March 25, 2014