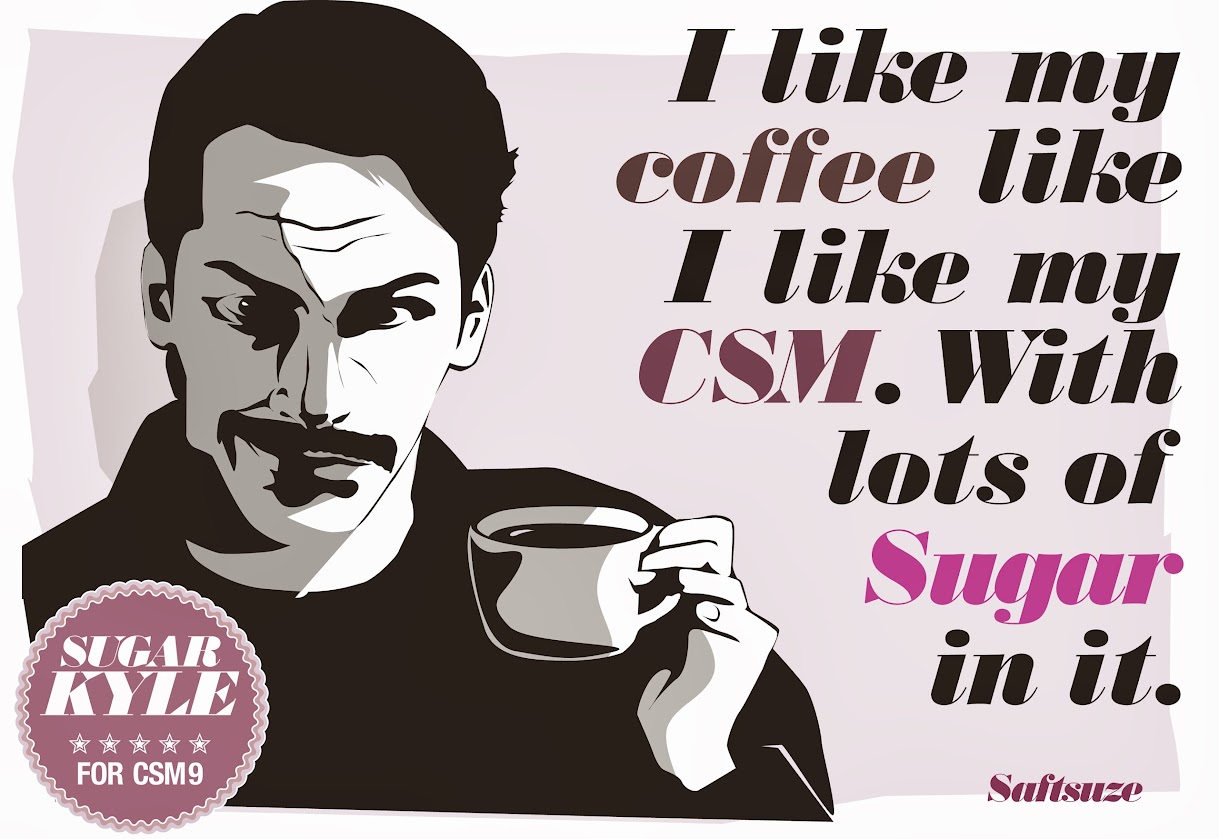 The election will be using the STV system again. Often, you hear people say that multiple people have their vote. STV stands for single transferable vote. Basically, you pick the people that you want to represent you. Your top pick gets #1 and your second gets #2. You don’t get 1 vote for each person. It is a cascading system so that votes are not lost for Candidates who do not gather enough to qualify. I’ve heard people say that they do not want to waste their vote by selecting someone who they don’t think will win. This system is supposed to help that and allow people to pick honestly. In my dream world everyone would sit down and pick the people that they feel represent them not who they think will win, who is the most popular, or who they are told to vote for.

Week five was busy for my campaign trail and an interesting study in timezones. My husband sprung a last minute trip idea on me. He had a business trip to Seattle, a city that he loves and one that I have never visited. I agreed to go and that put me out of my normal time zone by -3 hours. This normally would mean nothing but jet lag. However, I had CSM interviews to do and I wound up doing a series of secondary checks to make sure that I was at my hotel at the right time. I managed to forget my hairbrush at home but I had my laptop and headset. Priorities.

I had my interview with Cap Stable. I also got off the plane to find an unexpected message from Alekseyev Karrde for a Declarations of War's CSM9 Issue panel featuring industry. He selected Steve Ronuken, mynnna, and myself. I was flattered and very excited.

I’ve decided I’m mildly cursed with interviews. When I talked with the Capsuleer pod cast my connection went down an hour and a half in. With the Amarr tea party I had to get everyone in the house to shut up and stop doing dishes. With Legacy of a Capsuleer, again, suddenly my normally quiet house becomes a hive of activity the moment I start. My interviews this week were no different. My hotel connection which had been stable the first two days decided that it and my laptop where at war.

That made for two drops and breakups during the Declarations of War Panel. It was very frustrating. For some reason my laptop absolutely hated the hotel’s connection. Plus, the sound card in my laptop is different from my desktop and Altean told me that my voice didn’t sound like normal. Confidence inspiring.

Still, I got it done and you can listen to it here. Of course, the next morning CCP announces the new refining and reprocessing changes. Welp. That is an entire subject on its own.

For my  Cap Stable interview, in an attempt to combat my connectivity problems, I tried something else. I tried to connect to our wifi router in an effort to save my computer from the hotel. That didn’t work. In fact, I killed the router much to my husband’s disgust. When we started the Cap Stable interview I was still dropping. The day before, I did an hour test on Skype with someone and it was fine. Now, when I need it? Hell no. My backup plan was to use Skype through my cellphone. That seemed to work nice and clear. It was odd talking on the phone. I might have been able to reschedule things but I didn’t expect the connection to be that bad (and only when I was doing CSM9 things) and I don’t want to put anything off. Vacation will not stop me from doing Eve stuff.

My cellphone saved the day and I had my interview with Cap Stable.

Two big voice things in one day. Somehow I've gone from never thinking I'd do something like a podcast to doing five over five weeks. I also had a few more questions to answer on my CSM thread. When the announcement came out on Friday that meant I had to develop my blurbs about myself and my campaign in a very short summary. Also, on Saturday I had the VA/MD/DC meetup in Gaithersburg. That involved getting off my flight, passing out, getting up, and heading out to do more Eve things. I had a lot of fun and got to indulge in about four solid hours of Eve talk. Bliss!

It has been a fantastic week. Now I am back in my normal timezone, in my own home, with all of my normal equipment.