I do wicked things. I spent the evening buying Police Pursuit Comet skins for my corpmates that wanted them. The blueprints are selling for around 9-10 million at the moment. They cost three million ISK and three thousand Concord loyalty points. I have tons of Concord loyalty points from running incursions. Normally, I buy meta dread modules for people but everyone wanted the new skins so I handed them out. I didn't even do a LP conversion. I just handed them to whomever wanted one. I even sold my Comet hull that's been hanging around for a year to a corpmate at the price I purchased it at a year ago. For shame. For shame. I support the ability to get new skins and my corpmates don't pay high prices for making their toys shiny. 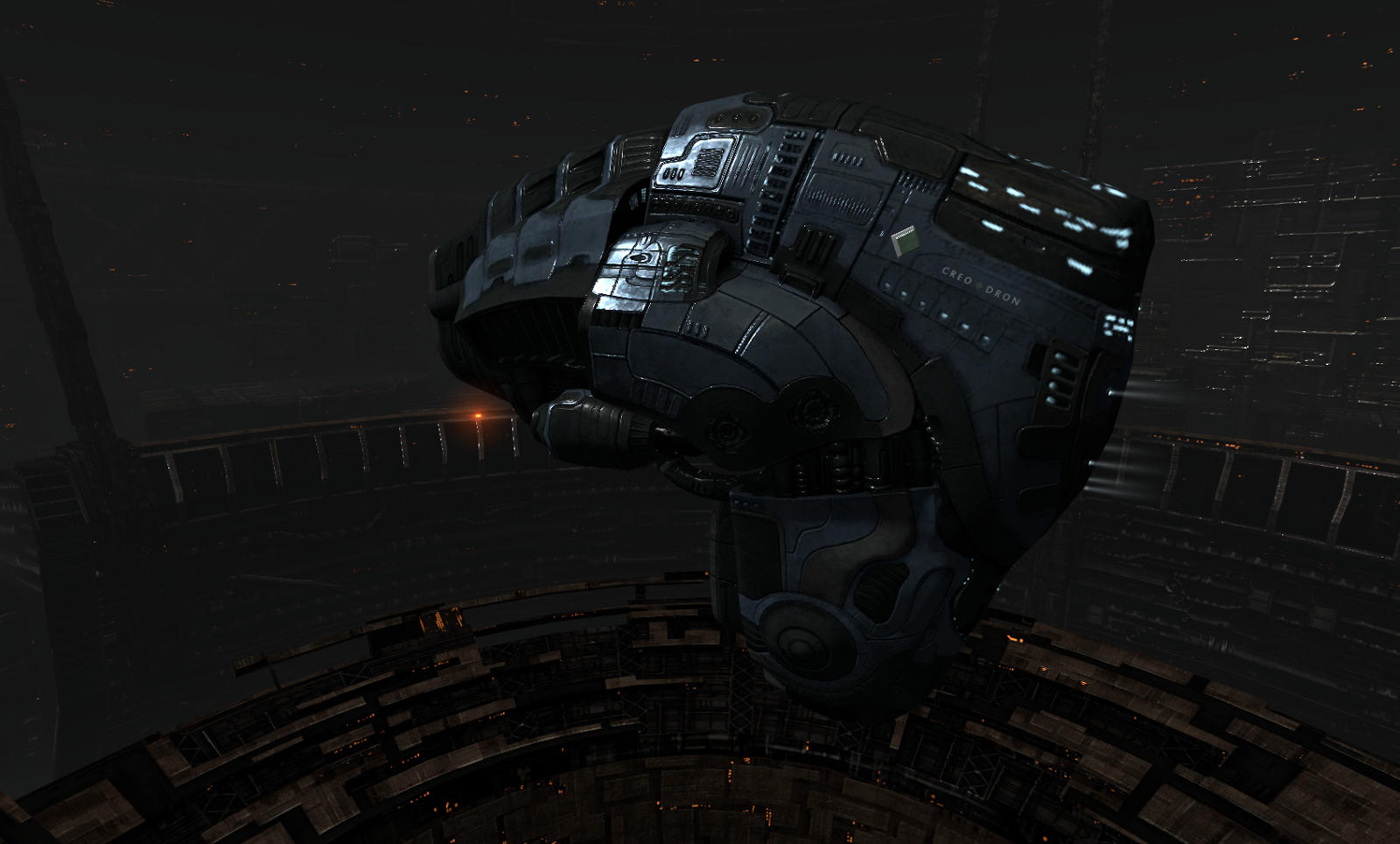 I finally stopped spinning in indecisive circles and settled on the second rig for my Ishtar. Unlike many of our doctrine fits, the Ishtar's tend to be more personalized. I found myself dithering. It is an expensive ship that I wanted to fit correctly but everyone had a different version of what was correct. In the end, I settled for some stuff related to speed. My achilles' heel in this game is a lack of agility and speed in my ships. Plus, I felt weird about the entire drone thing. I started with drones but I wound up using guns. I spent a chunk of the fall on my drone skills so I might as well use them.

Altaen had a patch day op up. Let's go to the drone regions and see if we can make some chips drop for BPCs. We often don't undock on patch days but we decided to go and see if we could find glory and ISK. I picked up a Gallente Encounter Surveillance System as well. I figured with Comets selling like hotcakes and my own corpmates wanting them skinned we might as well pick a loyalty point type that would prove useful. It is a project at the least and one that hopefully would result in PvP.

So, fleet composed, off we went into the drone lands to shoot red crosses. There I am, jumping through null sec in an Ishtar. The gate loads and I'm checking for the site when I hear, "Oh shit! There they come!" I immediately panic and start looking for a safe spot. With none I randomly pick a planet and get ready to bail. Only, local hasn't spiked. Instead, the ones who hit the site first are reacting to the spawn. As Altaen commented, "Oh shit!" is not the reaction one expects to hear from an NPC spawn. It happened another time and I growled, "Is this NPC oh shit or a fleet jumping into the system?"

Sometime, around two hours in, we found out that we where doing the drone Hierarchy sites incorrectly. Whoops. We're bad at this. We where just rolling in and destroying everything. The site didn't despawn and we stared at it in puzzlement and left. Because we're a kiting skirmish fleet of Ishtar it never occurred to us to move closer to the sites and the general documentation is bad. Really, we're bad. Absolutely terrible. We burned about a half dozen sites before we realized what we where doing wrong.

We fixed it but didn't get any drops. We had no idea how to make some of the sites complete. In general, we are bad at it. Also, I'm having all sorts of graphics issues. Stuttering, slow loading, screen freezes, and my mouse is not responding properly. I was trying to add someones alts are corporate contacts. I cannot right click on the standings window. I can with some names but not others. Similarly, I randomly cannot right click on my items menu when it is combined with my Station Services but I can click on those same items when they are a container. If this persists through the patch that I assume will happen tomorrow I will start writing bug reports.

I got handy with the ESS. I've not spent a lot of time with the mobile structures and this one makes my nemesis the evil bubble. I now have 2k Gallente Loyalty Points I did not have before. We split them across the fleet which was 10 or so people. At one point we almost caught a comet at someone elses we went to kill so that we could plant our own. The Comet left and we had no light tackle to grab him. Oh well. At hour three, past most of our bedtimes, we started to close up for the night. Half the fleet started filtering home and I found myself feeling like a growly monster as I suggested that we... you know... go home together in a somewhat organized fashion. I have a strong desire for organization when I am in a fleet and cohesive behavior. Some of it is just old memories of getting jumped and killed on gates when I tried to explore a little further than normal. I'm not the same newbie I was then but I'm also not suddenly a badass.

At the end of the day I like the Ishtar. I've been very hesitant to try it because everyone liked it. I'm not a ship hipster. I just tend not to like ships by stat only and all I ever hear about the Ishtar is stats. Lock range, dps range, dps figures, etc. Flying it, or at least, flying the nanoed version I've built, was pleasant. It felt good to fly. I find the sentry drone management part weird but I am learning to work with them and use my drone commands. Because, yes, we don't actually assist our drones to one person. In fact, we often split up to do all of the sites in a system at once. Blasphemy, I know. Still... it is a pretty ship (for I am a sucker for blue) and it was pleasant to fly. That's enough for me. 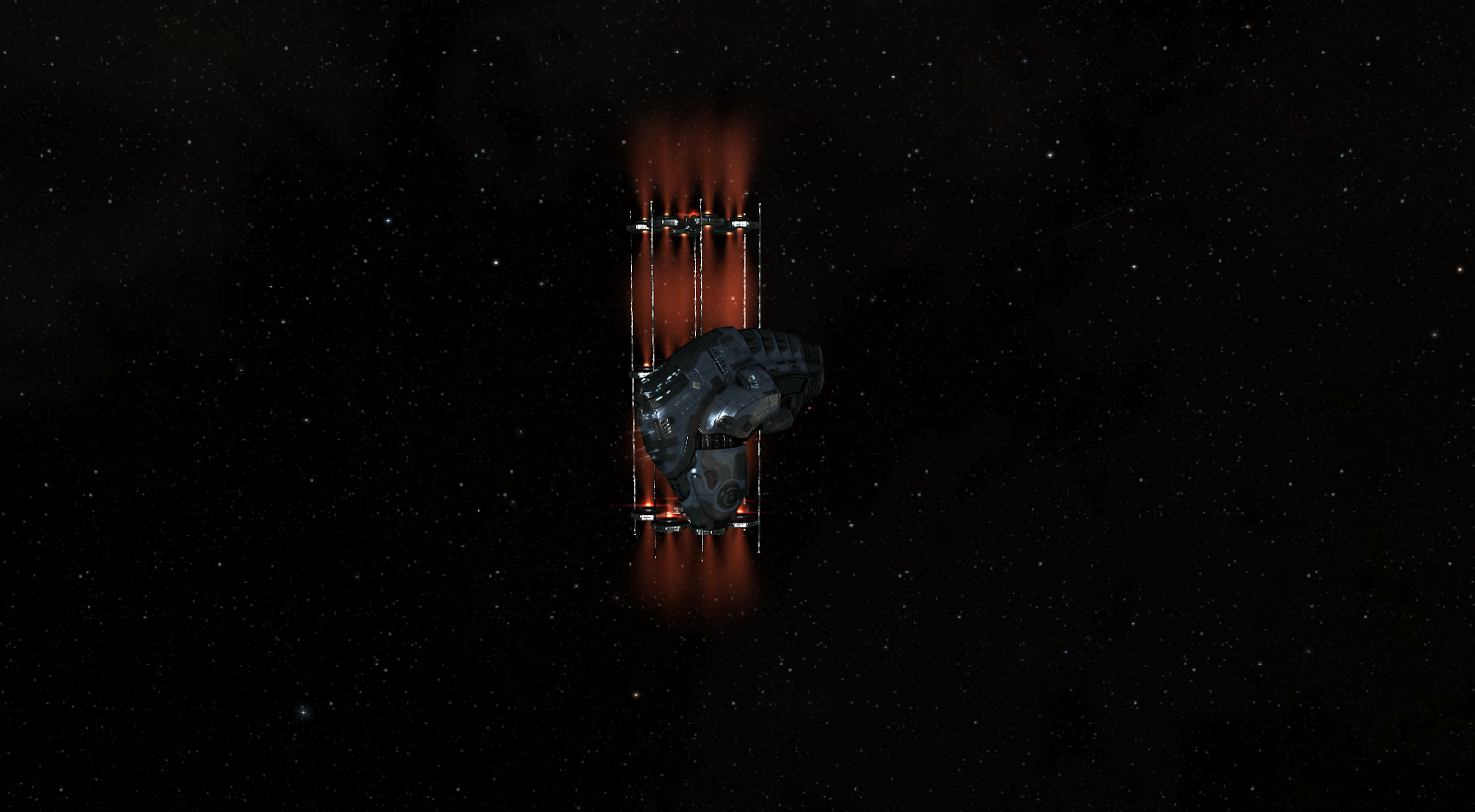 P.S. My opinion on the skins: If CCP is going to do microtransactions (and we know that they are. Remember people pitching a fit when they hired Sean Decker [conspiracy theorists say he must be an Evil Overlord] of Micro Transactions? Here are some articles about him and them.) I'd prefer it to be vanity focused like this. Covering my eyes and screaming isn't going to make it go away. I can at least influence it towards what I prefer. I'm not going to spend IRL money to make my ships that I am going to lose even more expensive. I'm going to buy Comets if it means burning every drop of Concord LP that I have and going back and doing more incursions  to push CCP's stats towards giving it to us as an in game option.