The Golden Pod is not Golden

I must announce that the emperor has no clothes.

I hate to bring this to the forefront of thought and communication but it appears that CCP has mislabeled the Golden Pod also known as Capsule - Genolution 'Auroral' 197-variant. 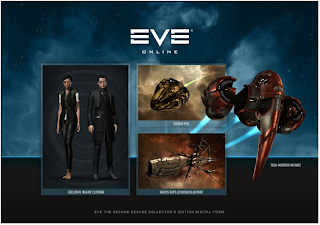 If CCP had come forward and labeled the so called Golden Pod as Capsule - Genolution 'Auroral' 197-variant, I'd not be writing this today. Instead, I stand before you feeling a bit hurt. Has CCP foisted a Bronze pod upon us and labeled it a Golden Pod? 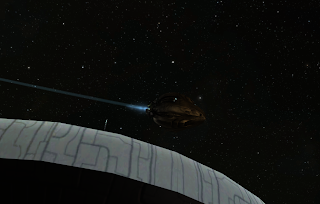 The evidence suggests that this may be so. Of course, the title Golden is but a marketing term. The real name, above, does not state that the pod is gold. Nor does the implant description or the casual description itself contain the word 'gold'.


This hydrostatic capsule is a unique variant on the standard model. Its golden sheen is nominally decorative material, whose role and purpose are highly classified and which dissipates entirely upon reprocessing. It is known that the capsule's regular building materials are intermixed with traces of another matter, the exact nature of which remains unknown to everyone outside Genolution's research facilities, even the capsuleers themselves.

Theories on the subject include Fullerene Intercalated Graphite polymer for better function of internal parts without the added heat of internal friction; a meld of Fullerite-C320 and Fullerite-C540 for an extra-strengh shell that can better withstand the rigors of continued operation under stress (albeit not, sadly, withstand a few direct hits from another vessel's weapon), or just a thin coating of some newly invented sheen compound.

The capsule's primary function remains to keep the capsuleer alive - even to the point of sending their consciousness to a nearby cloning vat, in the event of imminent obliteration - and allowing for the operation of the massive interstellar vessels in which the capsule is usually encased. This variant can only be operated by those capsuleers wearing the Genolution 'Auroral' AU-79 implant, and will be automatically replaced upon destruction.

Is this just a terrible marketing ploy? Is the bronze pod but an accident? A mistake of labeling and nothing else? Should my lonely Velator not shoot the monument while I spam Jita with demands to make the pod more gold? Shiny glittery gold. Bling that will blind gankers and cause sunspots when I zoom in too close. 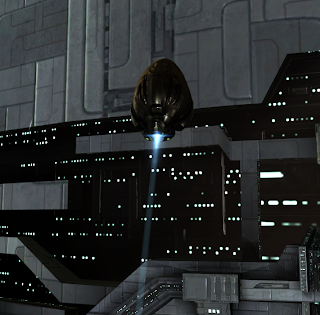 "But Sugar, no one else cares! You brought the stupid thing and plugged in the implant. Why the hell are you flying around in a pod anyway? This is a rather idiotic complaint. Space is dark too. Maybe it just needs headlights."

Sure, sure, sure. There are such words as that and perhaps thoughts too on this subject. But none of them invalidate the bronzeness of the so called 'golden' pod. Nor the not harm that has occurred to me as I long for it to be super shiny and glittery like the picture. Woe is me. Woe is thee! Is it the end of times already?

Can such a thing be so completely ignored?