My Legion is so ugly.  I can only cry over it and then shove my alts screaming kicking body into it and hook her in.  Poor thing. I feel bad for her but low sec was dead and its not like Sugar can derp around high sec anytime she feels like it.  But wow, I can't blame her for her tears.  I feel the same way. 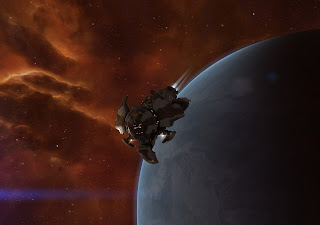 I worry sometimes it will eat me in my sleep. 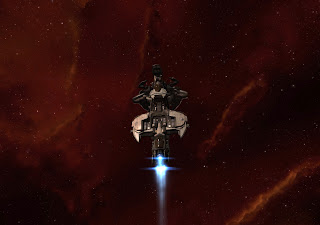 I really want to love it. 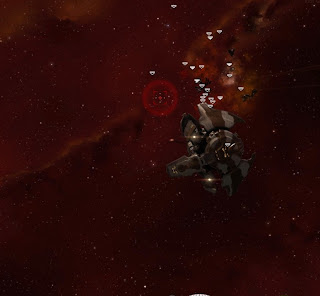 But its so hideous. I could only wander around space.  Yet every time.. it was still there...

So I did the only sensible thing and bumped something just as ugly until I felt better. 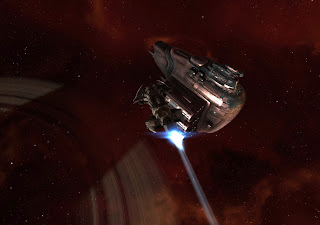 So many tears that I cry...  But then I found a 4/10 DED Complex.  And I called for help cuz my DPS is soo bad in my cloaky nulified scanning Legion.  But a terrible, terrible Tengu entered the system and scanned down my complex!  It was a race!  Without guns! 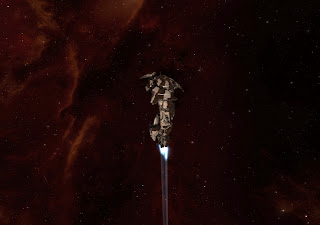 Except Sleipnir.  Poor Tengu.  He killed so many things in the first room and then we took the gate and blitzed the Faction spawn and asked him to steal it.  He wouldn't.  Sigh.  High sec is so not low sec.  So we took the loot and left.

My alt needs some better gunnery skills.  I wish the tengu had stolen the loot.  :(  I don't think I like high sec.