SiSi remirrored (finally) today. I feel a little less like crap. It was two months behind before. That two months represented 20% of my training. For older toons it may just be an irirtation but for me, it was crippling. I had not noticed how much I advanced until I was forcably thrown backwards and found myself slamming into a futile wall as I screamed for what I was missing.

Beyond that, ships look different now. I've only been playing a few months so I was not around when they change some of the ships. My first change was the dulling down of Amarr. Now they have redone Minmatar. They look a bit less like rust buckets. I took some pictures. I can't fly everything but I touched what I could. I'm not sure that I like the changes. They are not ugly, just different.

Also, your active ship is now highlit in bright green. I keep my ships and items hangers merged into my station panel. Its a nice change but it was unexpected. Its a rather bright green as well. 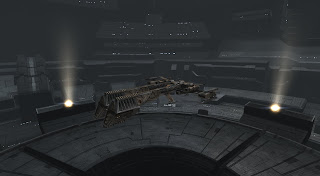 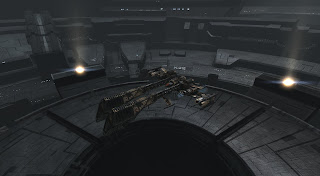 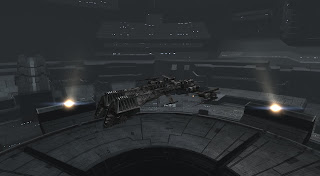 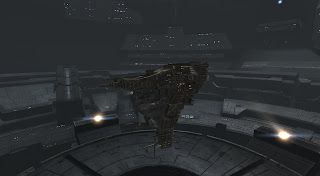 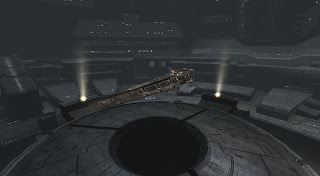 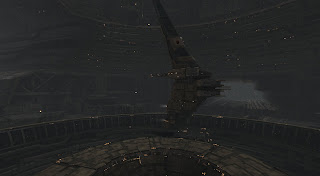 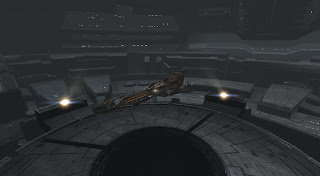 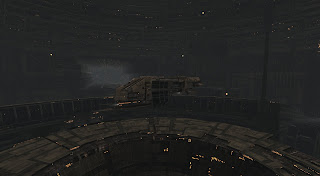 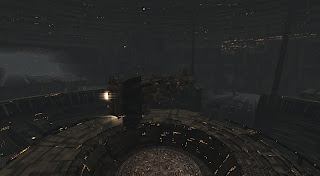 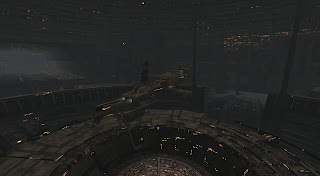