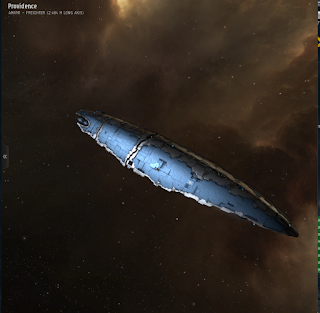 October 04, 2015
Let us talk contentious things. What about high sec? When will CCP pay attention to high sec and those that cannot spend their time in dangerous space?  This is somewhat how the day started, sparked by a question from an anonymous poster. Speaking about high sec, in general, is one of the hardest things to do. The amount of emotion wrapped around the topic is staggering. There are people who want to stay in high sec and nothing will make them leave. There are people who want no one to stay in high sec and wish to cripple everything about it. There are people in between, but the two extremes are large and emotional in discussion. My belief is simple. If a player wishes to live in high sec, I do not believe that anything will make them leave that is not their own curiosity. I do not believe that we can beat people out of high sec or destroy it until they go to other areas of space. Sometimes, I think we forget that every player has the option to not log back in. We want them to log
116 comments
Read more